WELCOME to another Flash! Future, you verbivorous creatures! It’s my joy and thrill to share with y’all a (new-favorite-to-me) author of the chilling, the weird, the mythological, the fantastical! Whether she’s conjuring short- or novel-length tales, this critically-acclaimed author brings a powerful command of tropes (how to honor and/or subvert them!) across genres, as well as a prowess for haunting imagery and symbolism that will possess her readers long after they’ve imbibed her words. Join me as we here at Fire&Ice venture into the verdant, shadowed, creeping-crawling world of Silvia Moreno-Garcia. 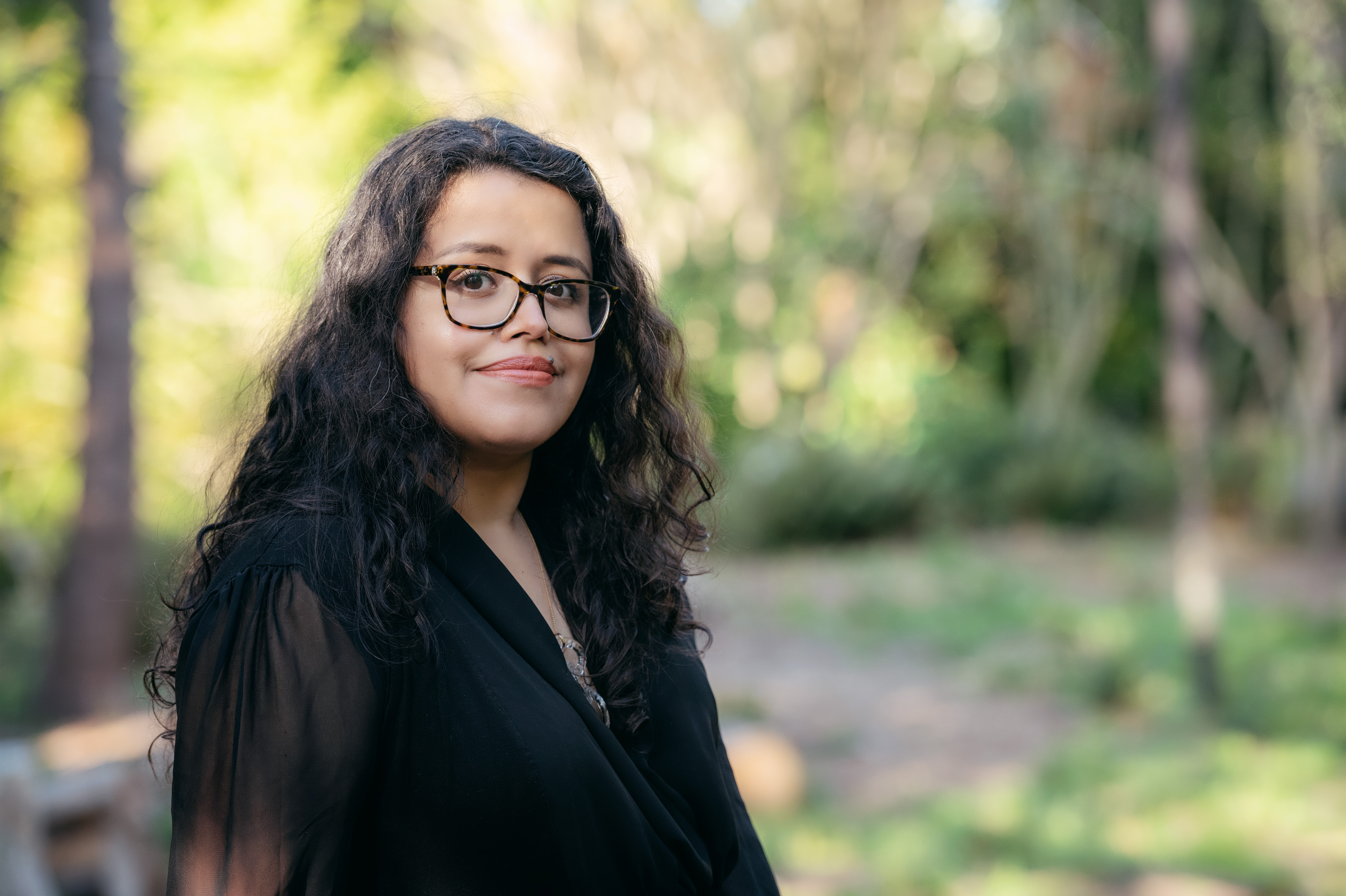 Who is this multi-genre proficient Flash! Future figure?

What she writes & why every speculative fiction reader should know her name.

A better question might be, what doesn’t she write?! In an interview with CBC books, Moreno-Garcia talks about the speculative ink that spills through most of her work regardless of genre:

Growing up in Mexico, we didn’t have a dividing line between the fantastical and the literary, like you do in Canada, so it bled through.

Her longer fiction ranges from an historical quest novel with Mexican folklore roots (Gods of Jade and Shadow), to a noir crime novel that branches into the literary (Untamed Shore), from a contemporary fantasy with a vampiric bite (Certain Dark Things), to her most recent Jane-Eyre-meets-Bluebeard-style horror (Mexican Gothic). Her short stories are no less genre-diverse. She crafts near-future fiction (“Maquech“) & science fiction (“Them Ships“), as seamlessly as she does magical realism (“Shedding Her Own Skin“) & multi-verse fantasy (“Kaleidoscope“). Rumor has it she even has “a sword and sorcery novella out sometime next year.” In that same discussion, Moreno-Garcia says, “I enjoy the challenge of changing constantly” and likens it to “molting out of a book.”

The shimmering wall of praise!

On Moreno-Garcia herself: “Moreno-Garcia writes women I want to read—and women I want to be. That she so often does it in an ever-evolving Mexican setting makes her work all the more interesting and, sadly, unusual. In her hands, Mexico is as changeable, unknowable, and headstrong as her heroines.” — Nicole Hill, Book Riot

On Mexican Gothic: “Mexican Gothic is the perfect summer horror read, and marks Moreno-Garcia with her hypnotic and engaging prose as one of the genre’s most exciting talents.” — Nerdist.

On Gods of Jade and Shadow: “Snappy dialog, stellar worldbuilding, lyrical prose, and a slow-burn romance make this a standout.” — Library Journal

Symbolism & Imagery: two of her most deftly wielded devices

Moreno-Garcia’s stories are evocative for many reasons, but her talent for creating grotesque (and unshakeable!) imagery, and pairing it with truth-illuminating symbolism is, for me, one of the most compelling aspects of her work. Images like golden spores and golden rings, angry rains and weeping boils recur alongside symbols that push us past the appearance of a thing and into its deeper meaning: the pig thrown into a hungry cenote by a doubt-filled novice, parasitic mushrooms eaten like a profane Eucharist, a mold-eaten mansion, rotting around the eugenicists who call it home. There’s much to admire about her writerly gifts, but it’s these two literary devices, especially, that have Silvia Moreno-Garcia’s fiction burrowing into my brain, compelling me to read more and more and more.

But enough! Her words speak for themselves.

Originally published in Nightmare Magazine, “Lacrimosa” is a dread-inducing blend of present-day horror and Mexican folklore (the mythology of which, Moreno-Garcia goes into greater detail on in her spotlight interview with the mag). Find the full piece here (try the audio version if you dare!) and the excerpt below.

The woman is a mound of dirt and rags pushing a squeaky shopping cart; a lump that moves steadily, slowly forward, as if dragged by an invisible tide. Her long, greasy hair hides her face but Ramon feels her staring at him.

He looks ahead. The best thing to do with the homeless mob littering Vancouver is to ignore it. Give them a buck and the beggars cling to you like barnacles.

“Have you seen my children?” the woman asks.

Her voice, sandpaper against his ears, makes him shiver. His heart jolts as though someone has pricked it with a needle. He keeps on walking, but much faster now. It isn’t until he is shoving the milk inside the fridge that he realizes why the woman’s words have upset him: she reminds him of the Llorona.

He hasn’t thought about her in years, not since he was a child living in Potrero.

Everyone in town had a story about the Llorona. The most common tale was that she drowned her children in the river and afterwards roamed the town, searching for them at night; her pitiful cries are a warning and an omen.

Camilo, Ramon’s great-uncle, swore on his mother’s grave that he met this ghost while riding home one night. It was the rainy season, when the rivers overflow and Camilo was forced to take a secondary, unfamiliar road.

He spotted a woman in white bending over some nopales at the side of a lonely path. Her face was covered with the spines of the prickly pears she had savagely bitten. She turned around and smiled. Blood dripped from her open mouth and stained her white shift.

This was the kind of story the locals whispered around Potrero. It was utter nonsense, especially coming from the lips of a chronic alcoholic like Camilo, but it was explosive stuff for an eight-year old boy who stayed up late to watch black-and-white horror flicks on the battered TV set.

However, to think about the Llorona there in the middle of the city between the SkyTrain tracks and a pawn shop is ridiculous. Ramon never packed ghost stories in his suitcase, and Potrero and the Llorona are very far away.

Where can the inquisitive go for more? To the hyperlinks!

You can find Silvia Moreno-Garcia on Twitter or follow her website to stay future-informed on all her past and present publications (including developments on the small screen adaptation of her latest novel Mexican Gothic). If you’ve already read (and love!) her words, tell us which stories we need to drop everything and snatch up! Thank you, dear readers!