WELCOME! Delighted to see you back for another rompish round of writerly fun. Do I ever love today’s prompt, too, which is beautifully timeless (I guarantee you whatever the equivalent of texting drivers was in 2000 BC, there was a camel or donkey wreck to match).

Wrapping up the first month of 2014 for us is judge Nillu Nasser Stelter. What fun it’s been getting to see her on the other side of the bench, evaluating stories and pushing us hard. Don’t forget you can peek in on her personal preferences at her judge page. A reminder she loves stories of magic and fantasy; I’ll be tossing out gold stars quite liberally to any of you able to manage that for this prompt!

Final reminder! We’re more than a couple of months into Year Two now, so I trust everyone remembers the required extra challenge called the Dragon’s Bidding. The element (inscribed in the dragon’s own bejeweled pendant) changes every week and must be a thematic component in your story. Note that you do not need to include the exact word in your story unless instructed to do so (e.g. “include the word ‘díoltas‘”).

Same ol’, same ol’: Results post Sunday evenings. Flash Points, a feature in which a particularly outstanding FF story is highlighted, posts on occasional Mondays. Noteworthy #SixtySeconds interviews with the previous week’s winner will post Wednesdays.  I (Rebekah) post my own stuff sometimes on Tuesdays or Thursdays “just for fun.” Hungry? I’m serving up bowls of popcorn by the dozen today. Come put your feet up and help yourself!

* How: Post your story here in the comments. Include your word count (140 – 160 words, exclusive of title) and Twitter handle if you’ve got one. If you’re new, don’t forget to check the contest guidelines.

* Deadline: 11:59pm ET tonight (check the world clock if you need to; Flash! Friday is on Washington, DC time)

* Prize: The Flash! Friday e-dragon e-badge for your blog/wall, your own winner’s page here at FF, a 60-second interview next Wednesday, and your name flame-written on the Dragon Wall of Fame for posterity.

***Today’s Dragon’s Bidding (required element to incorporate somewhere in your story; does not need to be the exact word unless that is specified): 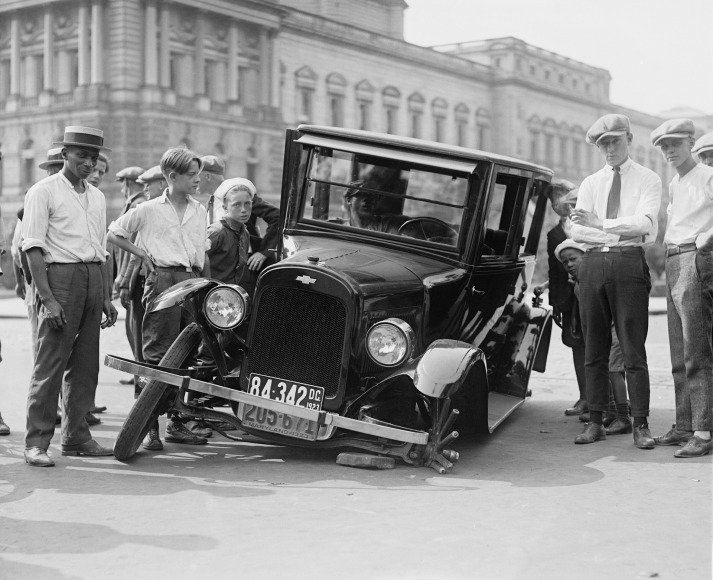 Ten answers to ten questions in 20 words or fewer. That’s less time than it takes to burn a match*.

(*Depending on the length of the match and your tolerance for burned fingers, obviously)

Our latest Flash! Friday winner (for her 2nd time–and back to back wins, with two judges!) is Cindy Vaskova.  Read her winning story here, then take one minute to get to know her better. (Read her first interview here.)

1) What about the prompt inspired your winning piece? The event that the photograph depicted – so much creativity and intelligence there I had to question it.

3) How would you describe your writing style? I’ve been told it’s dark and smoky, betting on character’s learning about themselves. I think I’m still experimenting.

4) When did you begin writing fiction? With more effort and hours, somewhere around 15.

5) Introduce us to a favorite character in one of your stories. John Walker in “Night Shift” – a brilliant paramedic set for death and hallucinogenic dreams as he tries to unravel the secret of one “Sanctum” str.

6) What books have influenced your life the most? Neil Gaiman’s works and the stories of my childhood. I hardly remember them, but the love for reading started there.

7) What are you currently reading? Haruki Murakami’s 1Q84 and Scott Lynch’s The Lies of Locke Lamora.

8) How do you combat writer’s block? I talk to it and distract it with cool stories and nice music. Sometimes it works.

9) What is the best writing advice you’ve ever been given? A simple and not so simple one – keep writing.

10) What do you admire most about dragons? Apart from their magnificent looks? Their attitude of course! Impeccable in their ironic speechmaking and trickery!

The squirrel landed with a thud. Marina glared at her magic wand in disgust. The squirrel ought to have pirouetted three times and then floated lightly to the ground before performing a deep curtsy. The curtsy was crucial: the Queen would be watching, and it wouldn’t do for an untried fairy’s first demonstration to offend her potential new boss. But this squirrel had done none of those things. It had given an unearthly little shriek and plummeted off its branch to the ground.

Marina gritted her teeth and motioned for the next squirrel to get into place on the branch. Whispering the spell’s words carefully, she flicked the wand in the squirrel’s direction, winding a trail of pretty golden sparks through the air. This squirrel wobbled dizzily and then—thud.

It took seventeen attempts to eke out even one pathetic pirouette, and another ten to manage a second. By the time Marina finally managed to produce a pirouetting squirrel that didn’t careen like an overripe tomato to the ground, a small mountain of moaning squirrels lay at her feet.

“It’s all for the cause,” she said airily, as though the tiny, sniffling squirrels were deeply invested in her possible appointment to the royal court. “Now—next one. Move it!”

That night Marina performed at her absolute finest. She watched the Queen out of the corner of one eye—was that a yawn? Marina strutted and glowed with her best magic, while squirrels danced magnificent arabesques and pas de deux above their heads. The Queen leaned to her left and chatted with a knight. Meanwhile, the squirrels spun! They leapt! Boredom etched the Queen’s face. Was she about to raise a hand in dismissal?

In desperation Marina climbed to the narrow platform herself, flinging sparks of magic everywhere. Eight squirrels stood in trembling perfection on either side of her. She drew a deep breath and whispered the spell one last time. Perfection!!! One by one each squirrel turned three perfect, graceful pirouettes before soaring in glorious arcs to the marble floor. And yes! The Queen saw the whole thing, with curiosity now sparkling in her eyes!

Now for the finish, and the job would be hers!

Marina smirked triumphantly at the squirrels below her, pirouetted three times, and stepped off the platform.

Hey—why was the Queen leaving?

Did this mean she got the job?

Would her unforgettable show be the talk of the kingdom, including among all those stupid pixies and gnomes she’d had to step on to get this far?

No, really. Wait. Why was one of those flea-infested, rat-faced squirrels grinning nastily back at her?

Marina landed with a thud.

462 words, inspired by this week’s Finish That Thought flash challenge and incorporating a variation of the mandatory starting sentence and optional Judge’s Challenge to include the concept of kharma.